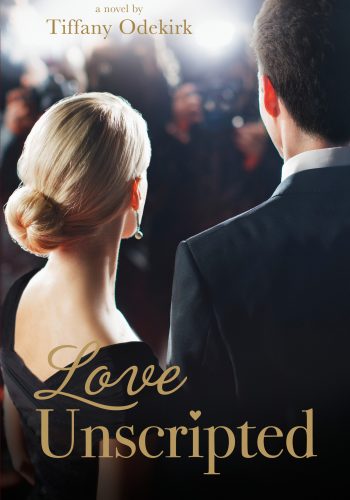 Evie Jennings doesn’t believe in happily ever after–it’s been a year since moving home to Los Angeles to gather the pieces of her broken heart after her divorce, but she is only going through the motions. That is, until a chance encounter on her college campus brings about an unexpected turn of events: Evie finds herself face-to-face with the heartthrob whose poster decorated the wall of her teenage bedroom. And he’s desperate for her help.

Hollywood sensation Ridge Dashly is facing a career crisis–a bad review threatens his A-list status. Desperate to win back the favor of the media and his fans, Ridge reluctantly agrees to enroll in college, never dreaming he’ll meet someone who can see past his fame to his true self.

As their paths continue to cross, Evie’s seeming disinterest intrigues Ridge, and the pair form a tentative friendship that slowly grows into something more. But when confronted with the unrelenting paparazzi and the nagging shadows of their pasts, will they follow everyone else’s script or fight for their own happy ending? 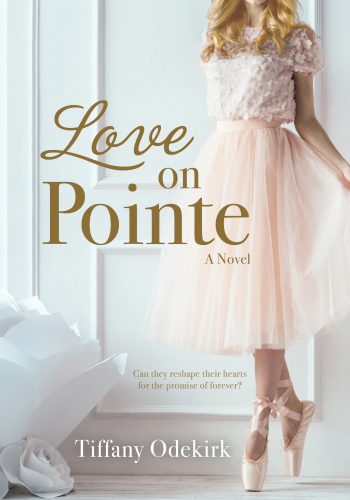 Rhys Solario has a secret—one he plans to keep: he’s a non-Mormon attending Brigham Young University. With only two semesters left before graduation, he just wants to keep flying under the radar. Then he meets Emmy in a Book of Mormon class, and for the first time, the idea of keeping to himself doesn’t sound so appealing.

Emmy Jennings feels confident only when she’s dancing ballet. With every plie and chasse, all her worries fade away. But when she fails to earn a coveted solo, her confidence on the dance floor disintegrates and the future she’s worked so hard to earn stands in jeopardy.

Assigned to be study partners, both Rhys and Emmy face initial anxieties regarding who they really are. But slowly, their tentative friendship evolves into something more. Yet even as love deepens, the pair is faced with a disheartening truth: Rhys can’t take Emmy to the temple, and the promise of eternity is not something Emmy’s willing to give up. With everything on the line, the couple must decide if they’re prepared to reshape their hearts—and their lives—for the promise of forever.